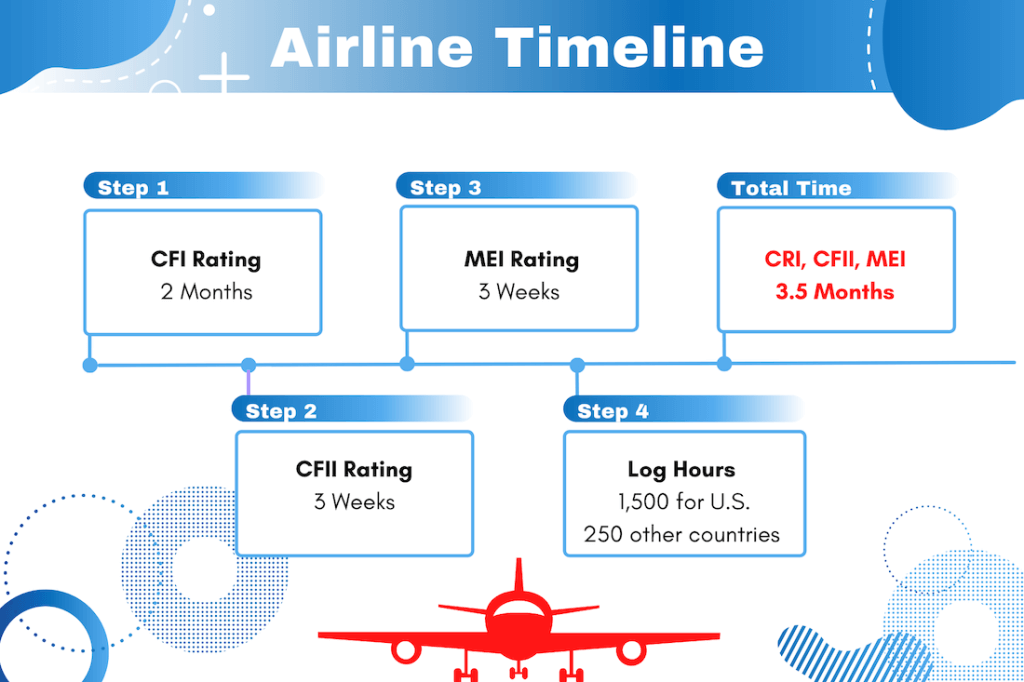 We’ve all heard that reassuring voice over the tannoy just before take-off. The one that welcomes us to the plane, talks us through where we’ll be going, how high we’ll be flying, and when we can expect to land. It sounds self-assured, confident, and knowledgeable, so we put our faith in it and trust that all will be well.

We’re talking about the pilot of a plane, of course. Responsible for getting a machine that weighs around 450 tonnes airborne, driving it thousands of miles around the world, and doing so with hundreds of people on board, they have a lot of pressure on them to perform.

Have you ever wondered, then, how they’re trained and made ready for such responsibility? If you’re afraid of flying, fear no more; just take a look at what they go through to become a pilot and you’ll never have to worry about putting your life in their hands again…

Before they are even considered as pilots, those who apply have to go through a rigorous process of testing in order to qualify for the role. Required to complete the Airline Transport Pilot’s Licence (ATPL), they will spend at least 18 months learning their craft, with much of this time spent hitting the books and studying hard with specialist resources from companies like Flight Store.

Even before they reach this point, they will have had to pass a medical check and obtain a medical certificate, so be reassured that those flying your plane will be in peak health. Testing their physical fitness, hearing, and eyesight, they should have no problems keeping everyone airborne.

In addition to this, they’ll have gone through rigorous security checks, so that you can put your full trust in those who are flying you.

Moving Through the Ranks

You might think that 18 months doesn’t sound awfully long considering that these people hold the lives of hundreds of individuals in their hands every time they fly, but don’t worry yourself prematurely.

All recruits will begin by training as a co-pilot, with a more senior figure in the cabin with them as they continue to learn their craft. They must complete at least 1,500 flying hours in this role before they can apply for promotion to a fully-fledged airline captain. In real terms, this equates to around three to five years in a junior position, giving them plenty of opportunities to gain experience before they’re put in charge of any plane that you step onto.

The next time you go on holiday, don’t worry about flying for a second: you really are in the best possible hands.