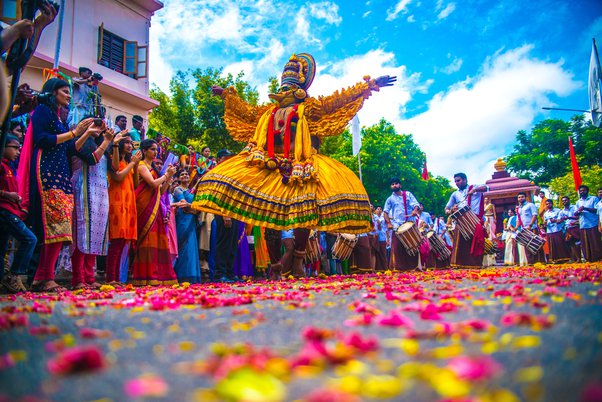 It goes without saying that everyone should have ‘attend a festival’ on their bucket list. This is because it is something that everyone has to do, once in their life.Obviously, you don’t have to go to a festival, if you don’t want to, but how are you going to know if you like festivals if you never go to one. The simple answer is that you won’t. There are people out there that go to festivals every year and they actually prefer going to a festival over going abroad for a two-week festival. This is because they like the atmosphere in festivals and they love music.

If someone has asked you to go to a festival and you have said no without even looking into it, then the thing that has put you off has been the reputation of the festival.Sometimes you will have seen on the news that there have been drug taking at the festivals and some have even had some sort of violence. But, violence and drugs are not a regular occurrence at festivals.

They are actually really safe places because there is more security than at a regular concert and sometimes there is even a police presence at the festivals. If you think back to when you first saw the reports, it was probably years ago and everything has changed since festivals became more mainstream.

Now, if someone has asked you to go to a festival and you have said no because you don’t like the music, then you might not have done your research. In the old days, festivals had the reputation of being only for rock artists or indy artists.

However, there are festivals for all music genres now. If you have looked at the line up and you don’t think that you like the festival, then fair enough, but if you haven’t looked into the festival, then you should consider it until you know who is on, at that specific festival. There are festivals that might stick to a certain genre of music and you might not like these festivals if you only like one kind of music. However, if you go to a festival that is devoted to a genre that you like, then you will love it.Some other festivals have musicians from across the board in terms of genre. If you look at the line up and you only like a few musicians that you like, you should consider going to the festival anyway, just to have the experience.

There might not be a time in life again when you will get to see those artists on the same stage again. Also, festivals are about making friends and basking in the experience of the festivals. You could just see the artists that you want and then do other things when other artists are on. You could hang out with friends, eat, or even check out the other tents.